One of CVD-Mali’s long-term projects involves socio-economic and health metric surveillance and analysis of key demographics in two districts of Bamako. This ongoing surveillance underpins much of CVD-Mali’s work in clinical and community-based trials. 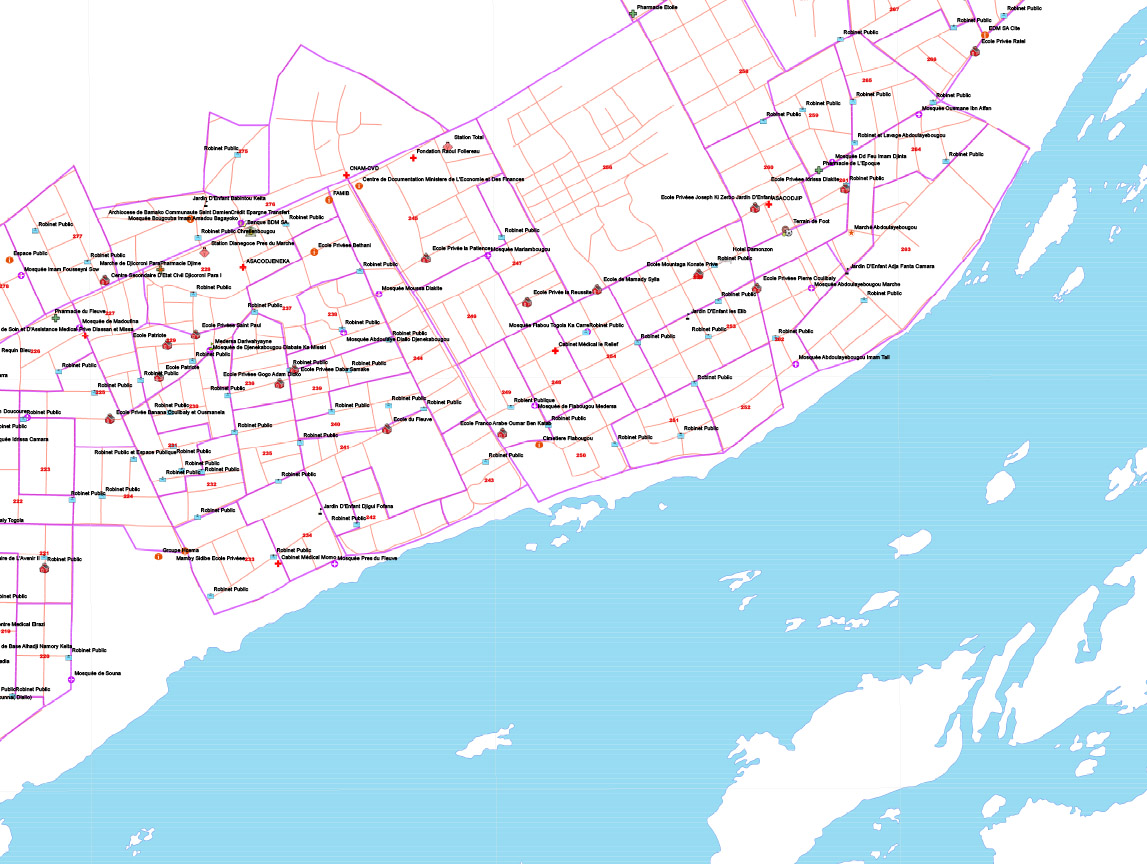 The Djicoroni site, which also includes CVD-Mali’s headquarters, has a population of some 75,804 people and is situated in commune IV near the banks of the river Niger.

The other site, Banconi, is situated in commune I in the eastern part of Bamako and has a population of some 126,162. Both sites cover an area of 11.15 km2 and have an average population density of around 17,532 per square kilometre.

A majority of inhabitants are Muslim by religion and mostly civil servants and traders by trade while a small section of the population in the Djicoroni site engages in fishing due to their proximity to the banks of the Niger.

An average of two rounds of demographic data are collected annually, with a network of informants providing alerts about births, deaths and pregnancies in the community in real time. Verbal autopsies are conducted on all under-5 deaths occurring in the Demographic Surveillance Study zones.

The Demographic Surveillance Study has also served as a platform for other studies, including serologic surveys, to assess the impact of the introduction of Hemophilus influenzae type b vaccine LINK and the prevalence of echocardiogram-diagnosed rheumatic heart disease, healthcare utilization surveys and the randomized selection for case-control studies for the Global Enteric Multicenter study (GEMS) and the Vaccine Impact on Diarrhea in Africa (VIDA) study.

The Demographic Surveillance Study is currently a member of the ongoing Child Health and Mortality Prevention Surveillance (CHAMPS) network. 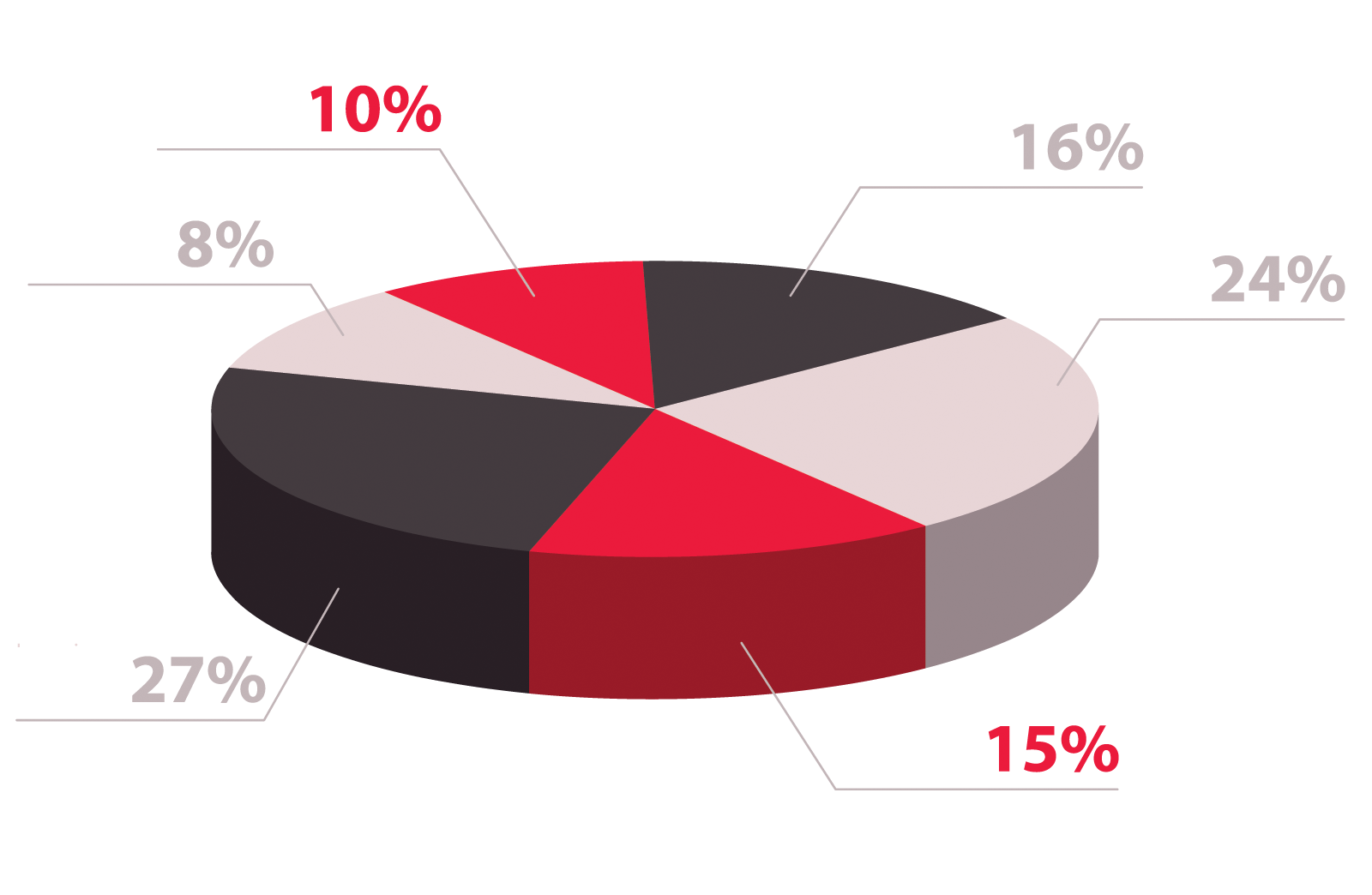